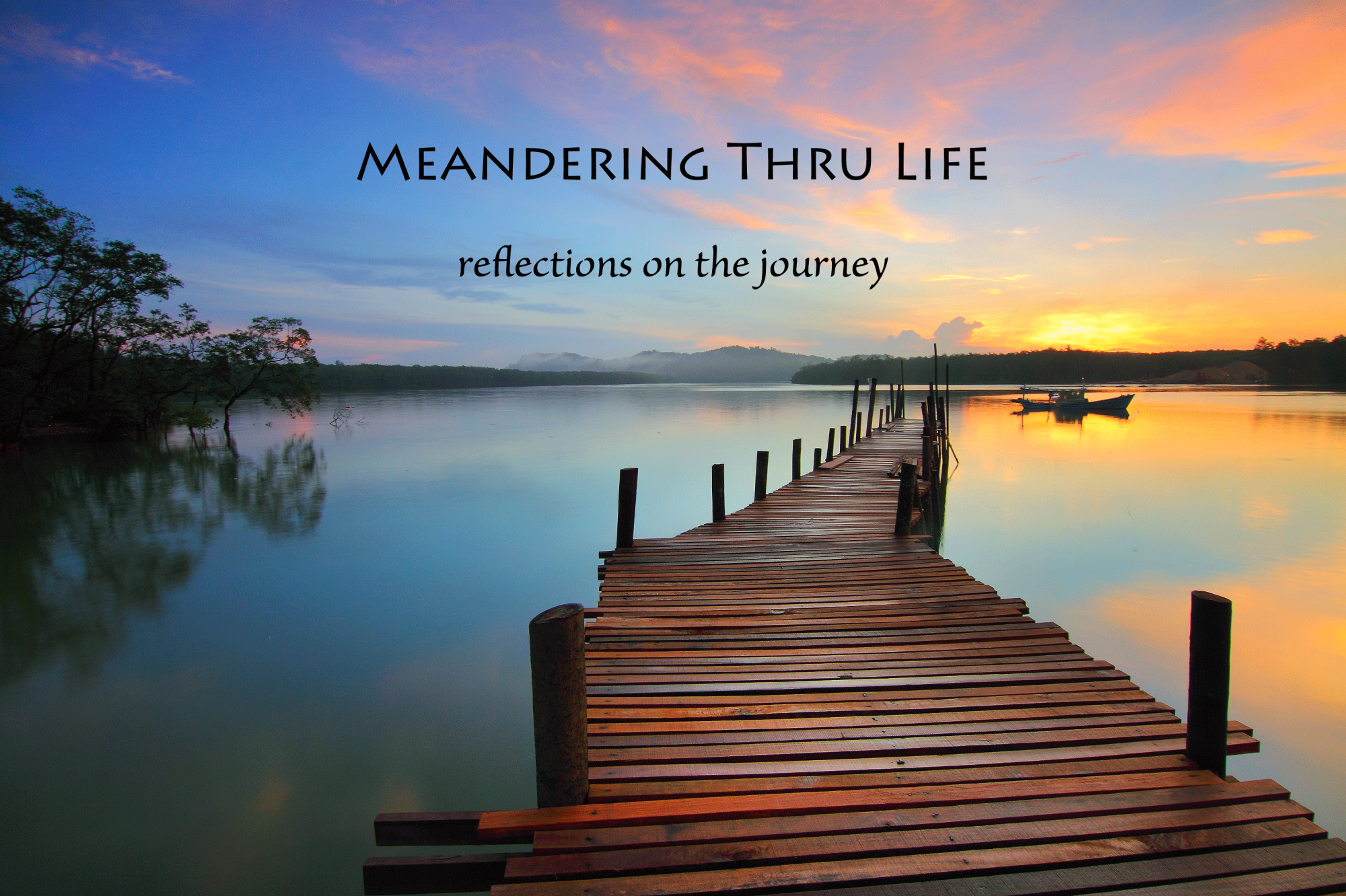 I think that I would like to be more like a circle than a square.  And there are other reasons beside the obvious thoughts from the 60’s (?) that are associated with the word ‘square’.  Squares have sharp edges.  Their sides proceed along a straight line until they take that right angle and then begin to travel that straight path again.  There’s no bending, just a straight path and then a sharp turn and on and on.

I would much rather be a circle.  Circles bend, they just seem more flexible and because of that flexiblilty at every point, they don’t have to make those 90 degree turns.  They are constantly turning and bending.

I’m not sure that I would ever have to make this choice, but if pressed, I would rather be a circle.

13 thoughts on “I Would Rather Be A Circle”